After the success of last year, we’re once again taking part in the Small Charity Week eBay auction. You’ll be able to bid on our eight exclusive items when the auction goes lives on eBay on 16 June.

The auction is a fantastic way for small charities like ours to raise crucial funds. 100% of the winning bid from each item will support our projects in Ghana and Uganda! Last year our star listing of brunch with actress Rachel Shelley sold for an incredible £1400. As one of the top two highest selling items across the whole auction it also secured us an additional donation of £1000 from PayPal Giving Fund.

Thanks to the huge generosity of a number of individuals and organisations we’ve been lucky enough to secure the following items for the auction:

One of four signed Batman: Arkham Knight posters by the Rocksteady team 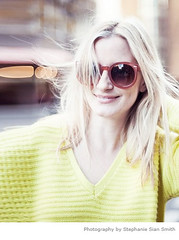 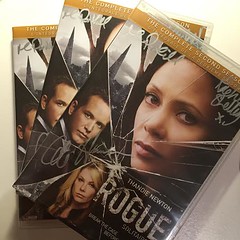 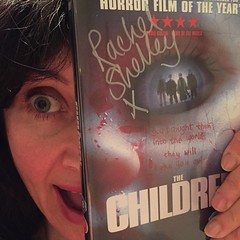